From Virginia into the Heart of Christendom 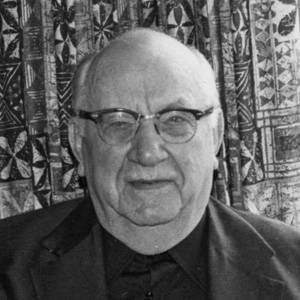 “I do not believe that it is above what we could expect, if the Lord tarries, that we would have a native Mennonite Church in Sicily.” These were the words of Truman Brunk in his report to the executive committee of the mission board upon his return from a visit to Sicily in November 1950. He had gone to see for himself something that originated—not in a strategic planning meeting—but in Detroit, Michigan.

An Italian immigrant in the United States named Russell Maniaci had grown disillusioned with conventional Western culture and the Catholic Church of his birth. He read about a group of Amish who had moved away from Kansas to avoid getting rich from oil discovered in their fields. He was intrigued. Eventually, he made his way to the Detroit Mennonite Mission, and he and his family converted.

With the zeal of a convert, Russell threw himself into the Mennonite world and into propagating his newfound faith. He moved to Elkhart, Indiana, and his correspondence with his aunt back in Sicily turned evangelistic. Little did he know that his message was actually getting through to the woman who transcribed his aunt’s letters. Her name was Franca Ceraulo. At some point in their correspondence, Russell’s aunt passed away. But Franca continued to write letters as if the elderly woman were still alive. Money sometimes came in the mail. And so did a New Testament. Franca read it and felt convicted of her deception. 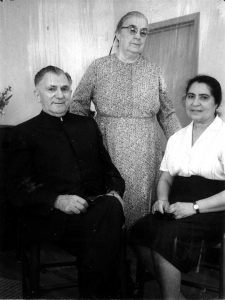 On a visit to Elkhart, Indiana, Lewis Martin, the treasurer of the Virginia Mennonite Board of Missions and Charities, learned about Franca and her interest in the gospel. A frequent business traveler, Lewis decided to stop in Sicily during a trip to Europe in the fall of 1949. Jason Weaver, a deacon in the Virginia Conference, accompanied him. With the help of an English dictionary, Franca communicated her desire to be baptized. Though her mother was a devout Catholic, she provided a pitcher of water and Deacon Weaver baptized Franca Ceraulo into the faith.

Franca could not keep the joy of following Jesus to herself. On a subsequent visit by Lewis Martin and Bishop Amos Horst of Pennsylvania, Franca’s brother, Guiseppe was baptized.

Before long, her sisters and brother-in-law had come to faith as well. Franca hosted a Bible study in her home with the fledgling group. In June of 1951 she wrote, “The worship services at my home are from the Gospel Herald that I receive every week. First I translate it and then speak with our members and explain. There are some new members in our fellowship. They come to my home for the Bible study.”

Franca was so dedicated to the work that she left a well-paying job at a local bank to be appointed by the Virginia mission board as the local mission director. By 1958, she was ordained as a deaconess. The Board provided funds for her and other local leaders to study English. 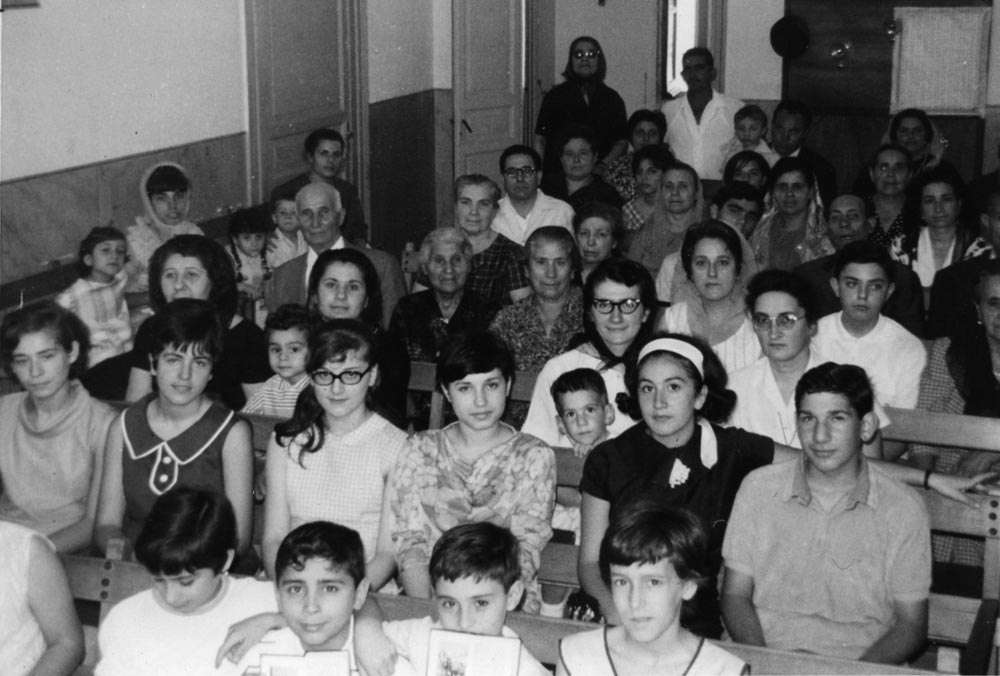 The Centro Agape church in Palermo, Sicily, in 1966. The work in Palermo was the first international outreach of the mission board in 1949, and the congregation born through the ministry of Franca Ceraulo and others was the first Mennonite church in Italy. Photo: VMC Archives

Meanwhile, back in Virginia, Lewis Martin hired an assistant and tasked him with learning Italian and translating key Mennonite publications into Italian. George and Erma Brunk were eventually sent as long-term missionaries to Italy in 1964, but Franca remained an anchor in the Italian Mennonite Church until her death in 1969. 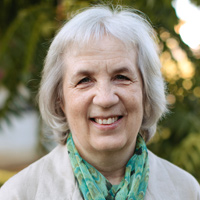 We stepped into the picture in August of 1982, thirty-three years after Lewis Martin’s first visit to Sicily. I can clearly remember the flight from Washington, DC, to New York. My heart was breaking as I had just left all that I knew and held dear and was embarking on a totally new journey – that of a mission worker, going to Italy. My tears fell on 20-month old Jesse asleep in my arms. By the time we boarded at New York, I knew I had to mentally change gears and set my sights for the journey ahead. My prayer in that moment: “God, I cannot do this unless you do two things for me: first, you must go with me, and second, you must give me a love for the people among whom I will live!” That prayer became ever so real as we lived and worked in Italy.

Living in the heart of Christendom, we realized that for many, church was just a religion with a dogma that held little meaning. Less than ten percent of the population attended services regularly in the South, and only four percent in the North. Sorcery had a foothold in the culture as the place where people would find answers and healings. There were many social issues, such as strong family units but many broken families, rape, abortion, corruption at every level, mafia strongholds, economic hardship, high unemployment, and relationship issues. Few believed that the church held answers to real life problems.

Our family joined the missionary team: Willard and Eva Eberly, Ken and Sue Horst and Roger Oberholtzer. After language and acculturation in the city, we sensed God calling us to move to Capaci, a town with no evangelical church. We moved into a building with six other families. The Italians taught me so much about not only being friendly, but being real friends. We had many conversations over cups of coffee together. Our kids played together. They introduced us to their extended families and friends.

God gave me a deep love for them. That love changed them, and in return their love changed me. The gospel touched every family in our building in some way. There were healings, deliverance from past bondage, broken relationships restored. And the gospel expanded from there! I received so much more than I gave and my life will never be the same. Although the years were often difficult, there was the joy of knowing Jesus so much more fully. I encourage others to “take the leap!”